The Games That Never Were

Over the years, a lot of ambitious projects using the Wolf3D engine have been announced, developed to various stages, and subsequently cancelled for all array of reasons. The depth, style and ambition of many of these projects captured the attention of the community, and are still fondly remembered by veterans of the Wolfenstein community today despite not ever being released.

This series of Pushwall articles will attempt to explore some of these projects, and the known history of them. 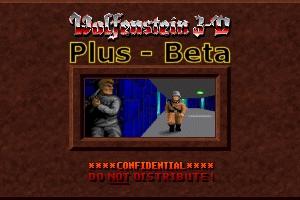 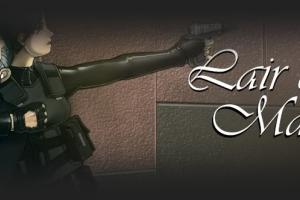 Lair of the Mantis