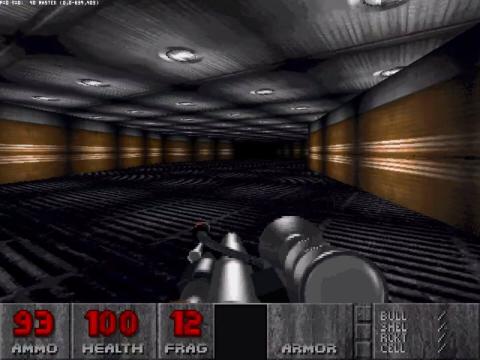 In 2005, Les Bird -former programmer of Capstone Software- was kind enough to release the source code and design documents for a never-finished sequel to Corridor 7 to mega-fan and DieHard Wolfers community member Mishran who in turn shared it with the public on his fanpage.

Interestingly, the sequel sees a shift to the Build engine instead of id-tech. The playable prototype uses a lot of placeholder sprites from DOOM, and serves as an interesting slice of history and "what could have been".